The financial and savings culture

Bankman-Fried arrested in the Bahamas 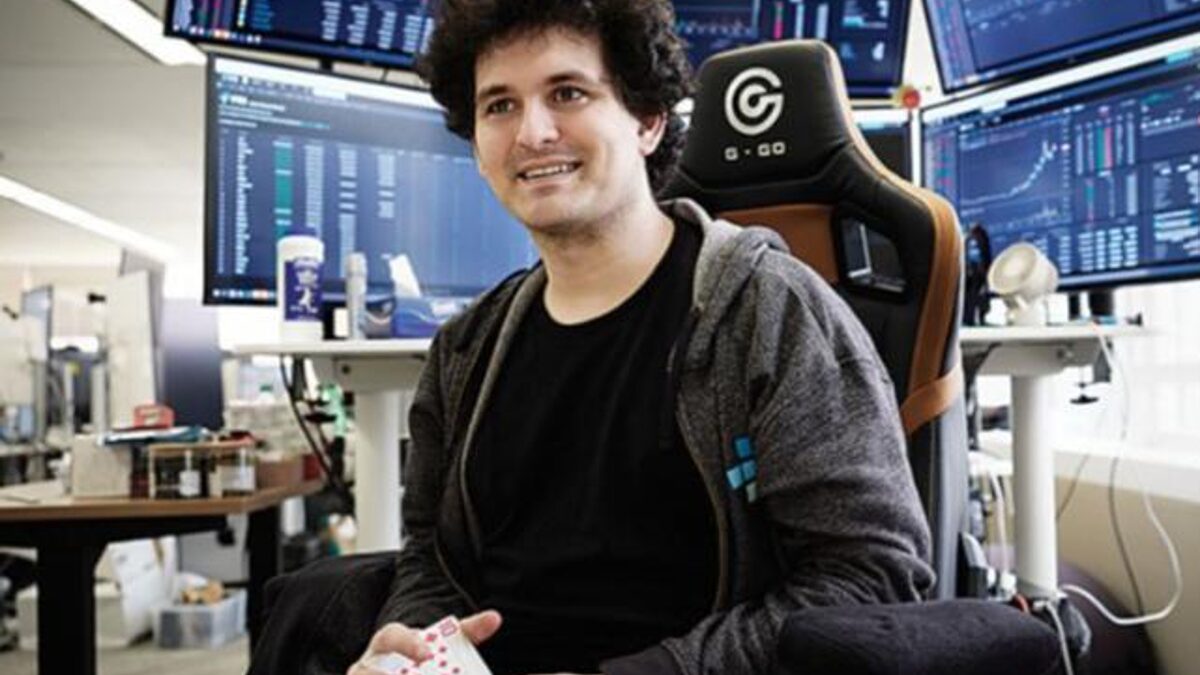 It is not clear what to think about what was happening

The WSJ headline for its markets section is the arrest of Sam Bankman-Fried, founder of the cryptocurrency exchange platform FTX, by Bahamian police, pending an extradition warrant. The US Attorney’s Office for the Southern District of New York has charged him with eight counts of fraud.

Indeed, it is clear that so far so much out of the ordinary has happened with FTX that on the surface seem not to be right. But deep down, it is not clear what to think about what was happening. FTX, together with Binance, were the two largest cryptocurrency platforms. FTX’s FTT cryptocurrency token has registered a change in the last 3 years of +87,407.93% and this year 2022 to date a drop of -96.39%. A very real asymmetry such as are the contributions of unlimited capital gains and limited losses of -100%.

Bankman-Fried filed for bankruptcy for FTX last month after running out of cash but denied fraud. Binance owner Changpeng Zhao announced that he would no longer bail out FTX, following his intention to sell his stake in FTX to Bankman-Fried, knowing the unusually substantial amounts of FTT from Alameda, a fund owned by Bankman-Fried. On Changpeng Zhao’s market sale of all his FTTs, the price plummeted, and withdrawal requests amounted to six billion in three days. Sam Bankman-Fried himself has estimated the hole in the platform at about eight billion.

John J. Ray III, FTX’s new CEO and who oversaw Enron Corp.’s bankruptcy in the early 2000s, stated that tracking FTX’s fund flows to executives and third parties is difficult due to a lack of paper documents for many FTX corporate transactions. In addition, it should be mentioned that there are up to five federal authorities in the United States that regulate various aspects of cryptocurrencies, cryptocurrencies as commodities, or the tokens and platforms regulated by the SEC, or the regulation of consumer protection and tax regulations. The same can also be said with respect to the US states. More favourable cryptocurrency rules and regulations for states like Wyoming or stricter for the State of New York, as it is considered.

The first rule for an investor must necessarily be to know the business model of their investments, after qualified and independent professional advice. If you do not manage to obtain that result for yourselves, that is, feel a physical dislike for certain words, but not for others, you should immediately abandon your aspirations to be investors in the financial market. Of course, this is not meant as a reproach to cryptocurrency professionals. 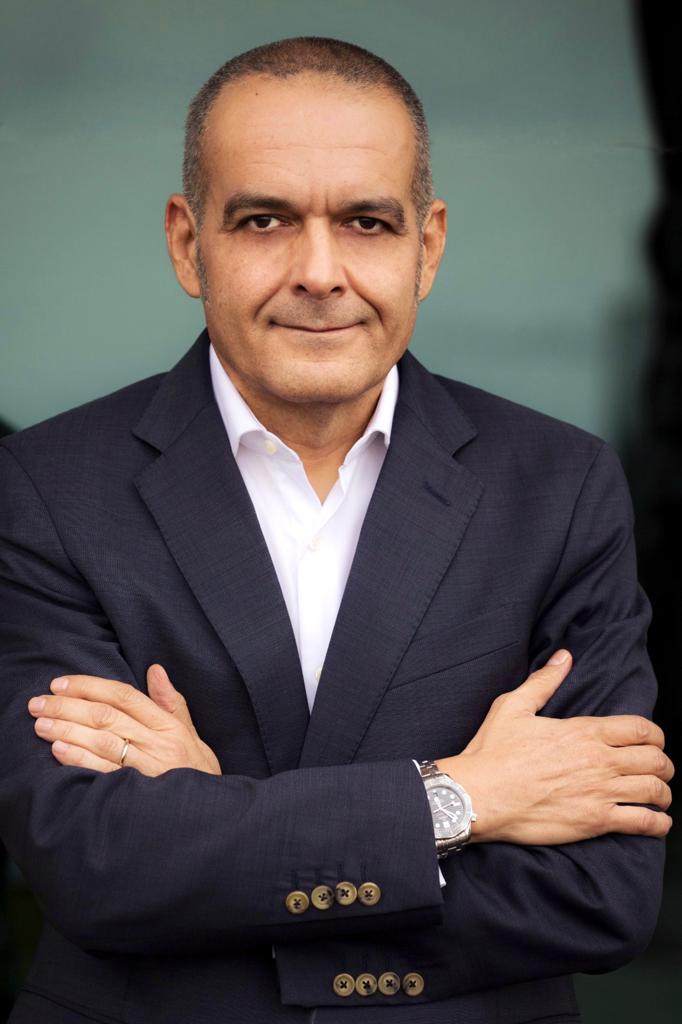 Manage cookie consent
To offer the best experiences, we use technologies such as cookies to store and/or access device information. Consent to these technologies will allow us to process data such as browsing behavior or unique identifiers on this site. Failing to consent or withdrawing consent may adversely affect certain features and functions.
Manage options Manage services Manage vendors Read more about these purposes
See preferences
{title} {title} {title}